Y’all . I think Nate, Samuel & I will be spending the day tomorrow in the bathroom. Why, you ask??!!! I’ll post today’s shenanigans below:

I changed his diaper this morning, then he went to go put on his clothes for the day.
He looked “so nice”, we told him. So, we go visit a church member & then go to the store.

All of a sudden Tom sees a puddle at Nate’s feet, “Ashlee! Nate doesn’t have on a diaper!” He said, quietly. 😳 I said, “do what!!?? I put one on him before he put his pants on!”
Well, apparently Nate took his diaper off this morning and decided to wear underwear. (We will now be checking to see what undergarments Nate has on before leaving the house, lesson learned.)
So, I took Nate to the bathroom, put a diaper on him & got him a pair of shorts, he needed a new pair anyway.

Fast forward to this evening at home.
He kept undressing, diaper and all. We’d put it back on, he’d end up naked. This went on for a couple hours probably. 😳 fast forward to bedtime. We’re heading out of the living room and Nate stops to pick up a balled up hand towel. “There’s poopy in it.”, He says very matter-of-factly. “What?!”, I said. Again, Nate says “There’s poopy in it.” No big deal, 😳😳😳😳😳😳. At this point we’re just flabbergasted, really. “Son, did you poop in that towel????”, tom asked. (I had to leave the room for laughing, and to throw the towel away – because there was indeed poop in it.) “No, I not poopy in it” said Nate. So, tom asked again, “Nate, did you poop on that towel??” “No” said Nate. “Well, what happened then?” Asked Tom. (He had to ask that one a few times … & how’d poop get in the towel?)
Nate finally points to the floor ” I I I I poopy on da floor …. first. And pooot it in da towel.” 😳😳😳💩💩💩💩

There you have it folks, tomorrow this kid will be king of the throne. We will read books, play games, etc … But by golly, he’s going to sit on that toilet! 😂💩🚽

Mamas, how’d you potty train a child who simply doesn’t care ? I’ll assume the one who doesn’t care about using the toilet was also your strong-willed child as well.

This is my precious middle child (the first one is from this morning, in his outfit he was so proud of picking out and putting on by himself! The second was the other day, not even sure that he was aware of what he was crying over at that point, but his eyes looked so blue, so I had to take his picture.)

View all posts by ashwallace

1 thought on “Toddlers and poop.”

VERSE OF THE WEEK | "For nothing will be impossible with God.” Luke 1:37 esv 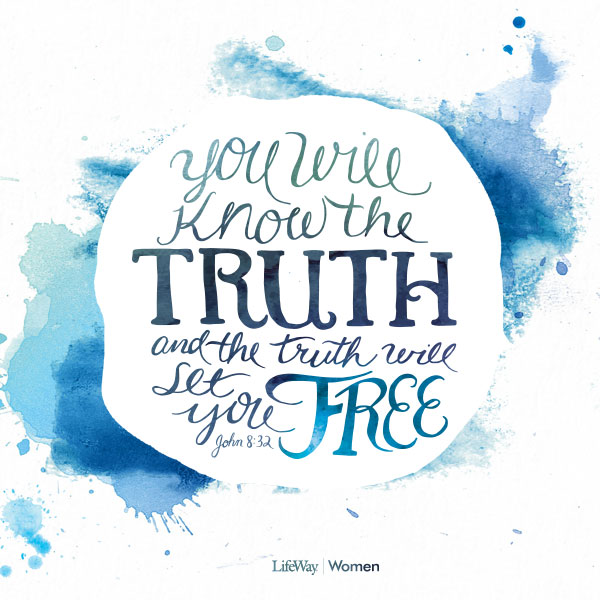 VERSE OF THE WEEK | “I have set the Lord always before me; because he is at my right hand, I shall not be shaken." Psalm 16:8 ESV
Loading Comments...
%d bloggers like this: